BBC - An exhibit that demonstrates what it was want to programme one of the very first personal computers has won an award for the very best computer conservation project.

The award-winning interactive project recreates a part of Eniac - the Electronic Numerical Integrator and Laptop. 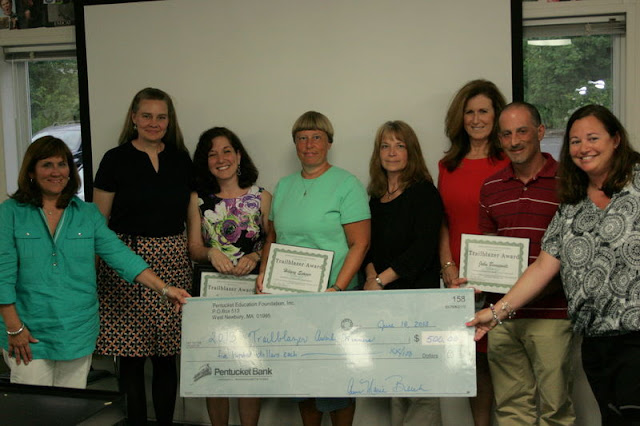 The exhibit was designed at the Heinz Nixdorf Museum Forum (HNF) in Germany.

The award was set up in 2012 to honour the memory of Tony Sale, a British pioneer of pc conservation who invested 15 years recreating the early Colossus computer.

The 2016 winner was developed by Dr Jochen Viehoff and Johannes Blobel for that HNF and is created of the simplified model of one particular little part of Eniac known as the accumulator. The unique Eniac filled several rooms and weighed about 27 tonnes.