A Belgian police station apparently was so cluttered that investigators didn't comprehend a missing telephone that belonged to one of the Paris suicide bombers was hiding below a giant pile of paperwork, regional media reported Tuesday.

The mobile phone belonged to 31-year-old Brahim Abdeslam, who killed himself from the massacre in November 2015, the BBC reported. His younger brother, Salah Abdeslam, was the only surviving attack suspect, and was sent to a French jail.
Belgian police had been supposed to hand off the recovered cellphone to anti-terror investigators -- but mistakenly stored it on the station in Molenbeek, according to community media. Police reportedly meant to implement the phone to investigate possible drug hyperlinks.

"The phone's contents had been backed up ahead of it was misplaced. Each of the data was in our process so the reduction had no impact on the investigation," Brussels West police spokesman Johan Berckmans told the BBC.
The Islamic State terror group claimed duty for the attacks, citing France's military operation against extremists in Iraq and Syria alongside U.S. as well as other forces.

Seven attackers were killed the night on the attacks, both by blowing themselves up or getting shot by police. Two many others have been killed inside a police raid five days later on. Salah Abdeslam managed to stay a single step ahead of investigators right up until they ultimately caught him 4 months later in Belgium. 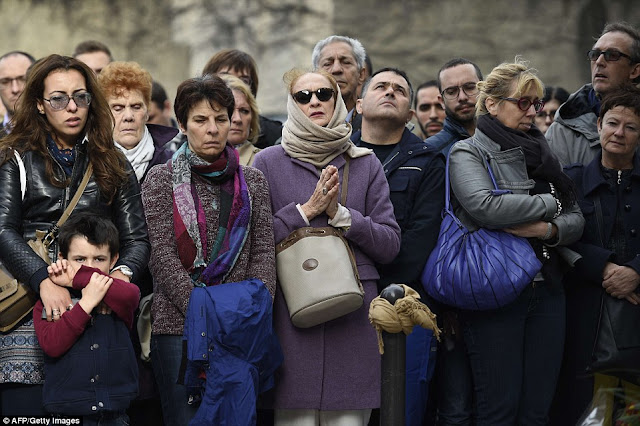 Other members on the network survived, plotting new violence from household apartments in Belgium and Islamic State bases in Syria or Iraq. Days following Abdeslam's arrest, 3 attackers set off bombs in the Brussels airport as well as a Brussels subway train, killing 32 folks.

France has prolonged been a favored target of religious fundamentalists on account of its rigid secularism, such as laws banning Muslim headscarves in schools and face veils in public. Many of the attackers were French Muslims from communities frustrated by decades of failed integration efforts and entrenched discrimination.